It wasn’t known for sure until recently, but archaeological evidence has confirmed that the noodle was invented in Ancient China. The oldest ever found were made out of millet, which is hard for me to imagine. This recipe is much easier than that prehistoric version, following the later Northern Chinese tradition of cooking with wheat.

With refined wheat flour, making hand made noodles and an amazing soup to go with them (in this case a pork bone broth with greens) is really very simple. It just takes time, time to build a flavorful broth, and time for the gluten to develop in the pasta dough to make it elastic and stretchable. 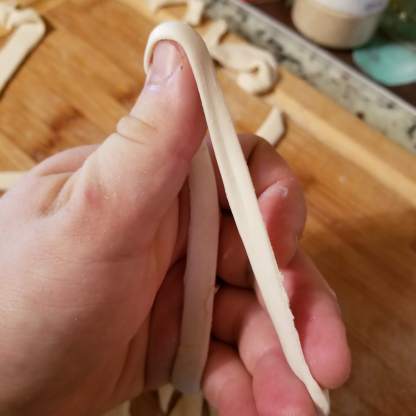